What Does Botox® Do?

2021 is going to bring about some wonderful moments to celebrate. In fact, people in the cosmetic and therapeutic world will be celebrating the 32nd anniversary of the Food and Drug Administration’s (FDA) approval of Botox® for therapeutic use and the 18th year that Botox® for cosmetic purposes.  At first glance, this may seem like a trivial moment to celebrate, but for millions of men and women, Botox® has made extremely positive differences in their lives. Let’s take a look at what Botox® does.

If you Google the definition of Botox®, this is what you see…

“Botox® is a drug made from a toxin produced by the bacterium Clostridium botulinum. It’s the same toxin that causes a life-threatening type of food poisoning called botulism….”

At that point, you may have chosen to stop reading because you were scared to go on. Maybe you wondered how on earth that could be safe to put into your face. But, it is comforting to know that Botox® has been one of the most widely used and studied anti-aging products on the market.

Botox® is an FDA approved injectable that is designed to interfere with the signals that are sent from the nerves in the face to the muscles of the face. Botox® temporarily relaxes certain muscles in the face that are responsible for your facial expressions. Once the muscles are relaxed, the skin over those muscles become relaxed and wrinkles begin to disappear.  It is an extremely safe and effective tool in the fight against the signs of aging.

What Does Botox® Do?

In the cosmetic world, Botox® is used as an anti-aging tool. With its ability to block nerve signals which restrict muscle movement, Botox® can accomplish the task of minimizing the appearance of lines and wrinkles associated with facial expressions. These lines include forehead lines, crow’s feet, frown lines around the mouth, and the vertical lines between the eyes that are commonly called “eleven” lines.  When the nerves are blocked, the muscles do not move and without that repetitive movement, certain lines and wrinkles can be softened, reduced, or removed completely.  The effects of Botox® treatments last from 3 to 4 months. Because Botox® works only on wrinkles that are caused by muscle movement (the expression lines), it will not work on lines and wrinkles caused by loss of plumpness in the face due to aging or even dramatic weight loss.

It may come as a surprise that Botox® also has therapeutic uses in addition to the cosmetic uses that have made it famous.  Other uses include treating chronic migraines, calming an overactive bladder, treating uncontrollable blinking, and correcting strabismus, which is a condition where the eyes point in different directions inhibiting a person’s ability to focus clearly on objects. Botox® is also used to treat other neurological disorders such as cervical dystonia, in which neck and shoulder muscles frequently spasm causing intense discomfort. It is plain to see why Botox® is a choice treatment in both the cosmetic and therapeutic communities.

The New Year is the perfect time to make self-care a priority and Botox® is a safe, effective, and affordable way to do that! If you have been considering trying Botox® to minimize the appearance of expression lines on your face and you have been putting it off, now is the time to move forward and give it a try.  Be sure to check our promotions page for specials and call to schedule a free consultation.

Vanessa did an amazing job with my forma facial! I feel 5 years younger and my skin is lifted. She was very patient with me and explained everything clearly.*
Cora W
Fabulous, service and professionalism is high quality. I frequent both their locations and the same great service in each location. I would highly recommend them for acne scar treatments and skin tightening, options and results are beyond expectations.*
Jan S
By far my favourite clinic! Vanessa saved my skin! I was comfortable immediately from our initial consultation. She explained to me what was needed and then executed it. We did a combination of facials, peels and micro-needling. My skin has never looked this good! I’m beyond words. I’m confident in my own skin again! Thank you Vanessa and skinatomy laser clinic!!!*
Marie P
READ MORE

Take The Next Step

As you can see, we have a number of treatments that may be right in helping you fight signs of aging. Are you ready to try Botox®? If so, we would love for you to take your next step and call the professionals at Skinatomy Laser Clinic to schedule your complimentary consultation. We can help you choose the treatment that is perfect for you. Fill out the form on this page or call us at (416) 901-9392 (Toronto) or (905) 949 9198 (Mississauga). We look forward to helping you become the best you possible! 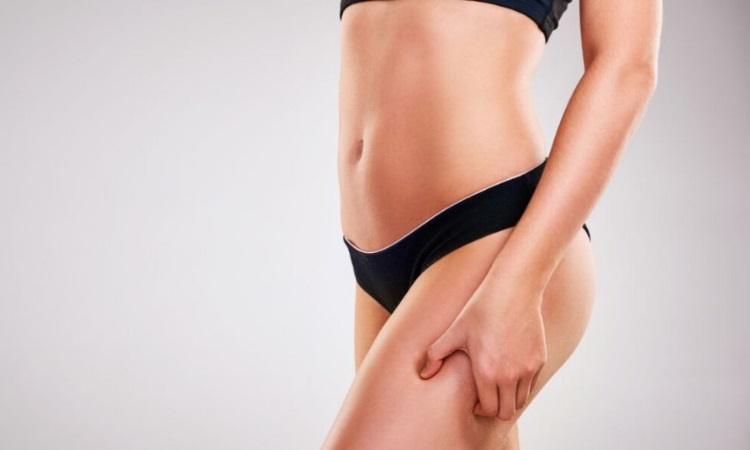 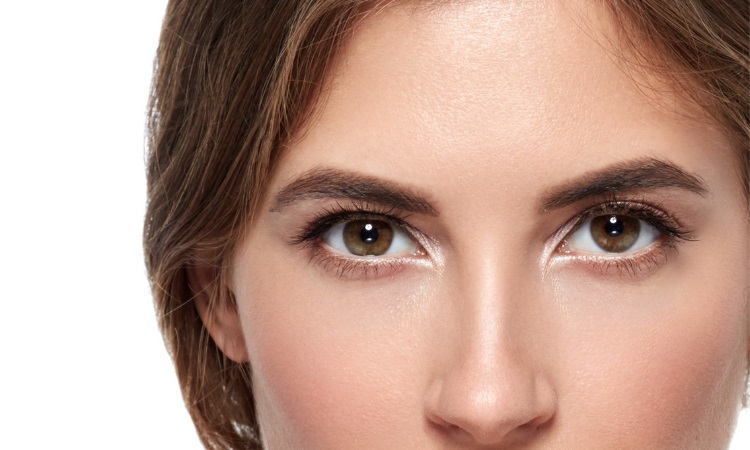