*All results may vary

Mesotherapy, otherwise known as Lipodissolve, may help to reduce cellulite and fat. This well-known and accepted therapeutic process, invented in 1952 by Dr. Michel Pistor (France), is an alternative medicinal therapy that requires rigorous procedures and is applied in the safest conditions. This therapeutic process is now practiced in many countries of the world.

Mesotherapy is a treatment that stimulates the mesoderm, or middle layer of the skin. It is done with homeopathic agents containing amino acids, nucleoproteins, oligo-elements, and vitamins. Medication is administered subcutaneously with special disposable microneedles. Micro-drops of the drug is slowly absorbed into the blood flow. Other treatments include a lifting mask and color therapy which help to smooth out wrinkles and reduce a double chin. Flaccid skin, acne scars, and fatty deposits also respond to this treatment.

Almost 90% of women claim that they suffer from cellulite. Cellulite commonly appears between the ages of 25 and 35 and progressively worsens with time. Although it’s easily treated with a few Mesotherapy sessions in its early stages, once cellulite progresses to more advanced stages, treatment usually requires a greater number of Mesotherapy sessions.

Mesotherapy can help reduce cellulite on the legs and buttocks, breaking down the orange-peel appearance of the skin, and producing a smooth contour on the treated area.

Take the first step. Get your questions answered and find out which treatment option is best for you by meeting with one of our knowledgeable providers at Skinatomy Laser Clinic for an in-person consultation. Simply fill out the form on this page, and one of our experienced team members will reach out to you promptly to schedule your consultation.

Other Than Cellulite, Mesotherapy Also Treats:

Side Effects and Restrictions

Side effects of the procedure may be a possible reddening, swelling and bruising around the area of the injections. General restrictions vary with conditions treated and will be discussed before treatments are administered. You cannot wear makeup for four hours after Mesotherapy. You cannot vigorously exercise for 48 hours. No hot showers are allowed for 6 to 8 hours after treatments. It is also recommended to eat a meal high in protein before treatment.

Before & After Photo Gallery 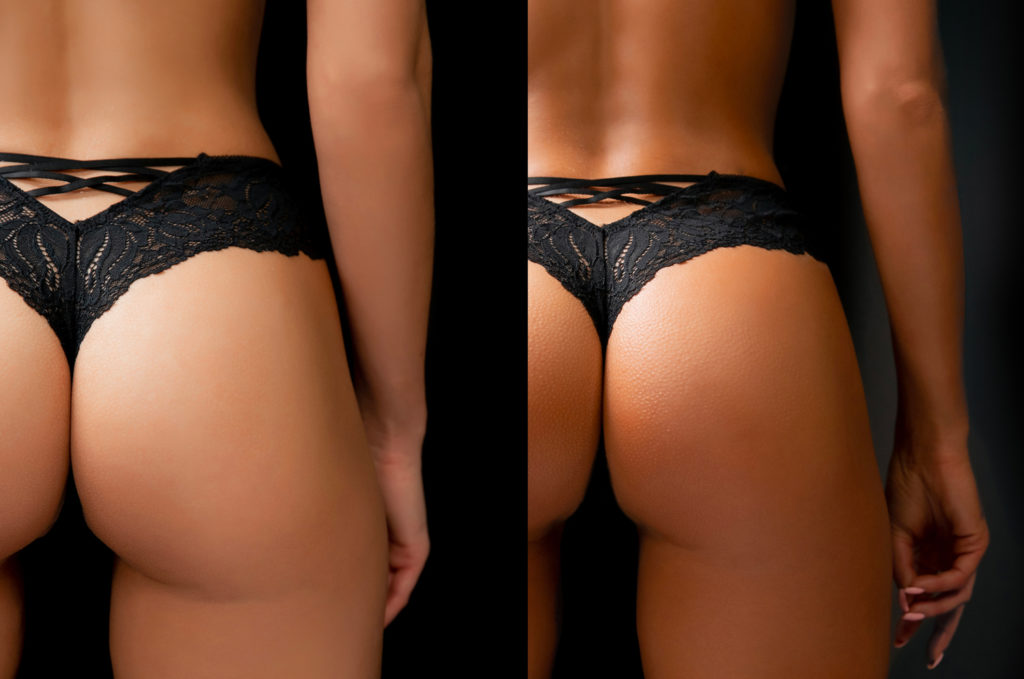 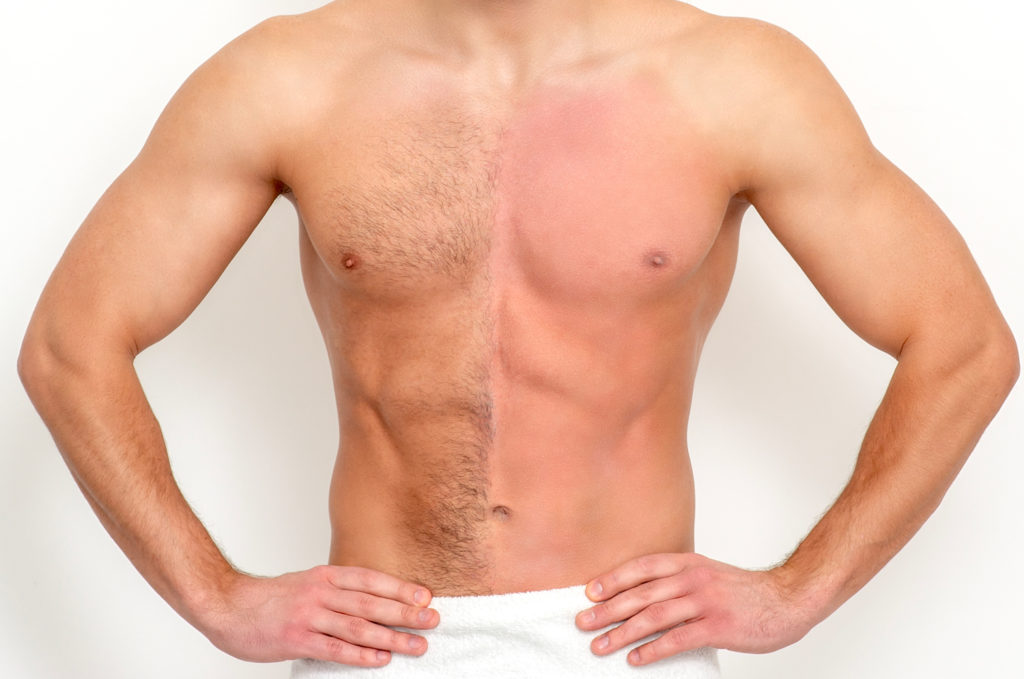 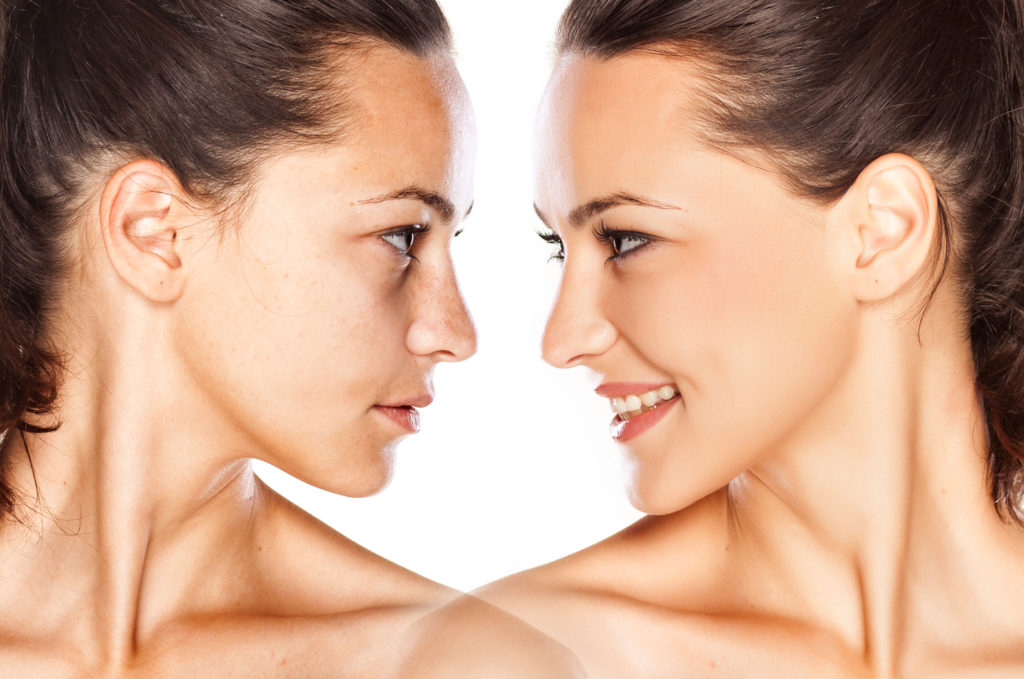 READ MORE
"Vanessa did an amazing job with my forma facial! I feel 5 years younger and my skin is lifted. She was very patient with me and explained everything clearly.*" - Cora W
"Fabulous, service and professionalism is high quality. I frequent both their locations and the same great service in each location. I would highly recommend them for acne scar treatments and skin tightening, options and results are beyond expectations.*" - Jan S
"By far my favourite clinic! Vanessa saved my skin! I was comfortable immediately from our initial consultation. She explained to me what was needed and then executed it. We did a combination of facials, peels and micro-needling. My skin has never looked this good! I’m beyond words. I’m confident in my own skin again! Thank you Vanessa and skinatomy laser clinic!!!*" - Marie P